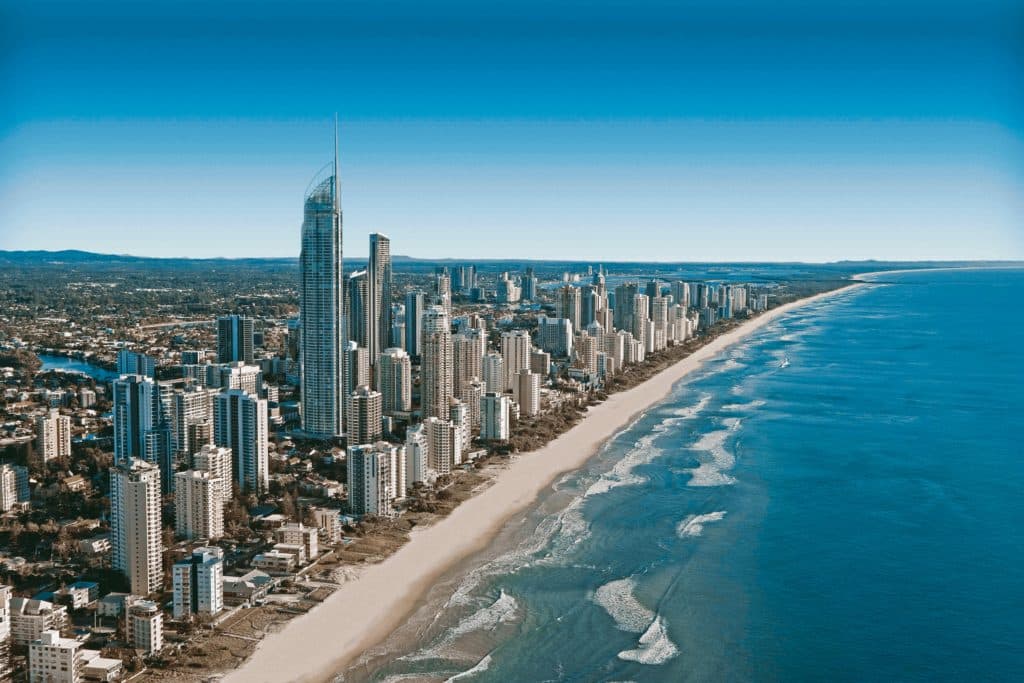 Immigrate to Australia from Pakistan

Immigration to Australia from Pakistan has grown at a yearly rate of 11.88%, making it one of the biggest migration routes for skilled human capital in the World. Over 300,000 Citizens of Pakistan now call Australia their permanent home.

Reasons to Immigrate to Australia from Pakistan

There are many reasons to Immigrate to Australia from Pakistan including:

Here at Australia Made Simple we’ve helped advise many individuals and families on their move to Australia from Pakistan.

Australian Immigration has a non-discrimination policy. This means that applicants from Pakistan are treated fairly, and with the same respect as applicants from every other Country in the World.

How to Immigrate out of Pakistan to Australia

There are a range of Australia Visas available to Citizens of Pakistan moving to Australia, ranging from Employer Sponsored Visas through to the Skilled Migration subclass 189, 190 and 491 Visas.

The 189 and 190 visa classes are available to Citizens of Pakistan providing they meet certain strict requirements and score the requisite number of points. The minimum points score for applicants from Pakistan is 65.

189 and 190 Visa Holders from Pakistan enjoy the following benefits:

Can Citizens of Pakistan Get an Australian Citizenship

189 and 190 visa holders from Pakistan can convert their Permanent Residency visas to full Australian Citizenship.

The 491 visa is a Skilled Work Regional visa and has 14,000 places allocated per year. It is valid for five years can convert into full Permanent Residency status. The 491 is available to Citizens of Pakistan who must be aged under 45 and hold a skills assessment.

Pakistan,[b] officially the Islamic Republic of Pakistan,[c] is a country in South Asia. It is the world’s sixth-most populous country with a population exceeding 212,742,631 people.[19] In area, it is the 33rd-largest country, spanning 881,913 square kilometres (340,509 square miles). Pakistan has a 1,046-kilometre (650-mile) coastline along the Arabian Sea and Gulf of Oman in the south and is bordered by India to the east, Afghanistan to the west, Iran to the southwest, and China in the northeast. It is separated narrowly from Tajikistan by Afghanistan’s Wakhan Corridor in the northwest, and also shares a maritime border with Oman.

The territory that now constitutes Pakistan was the site of several ancient cultures and intertwined with the history of the broader Indian subcontinent. The ancient history involves the Neolithic site of Mehrgarh and the Bronze Age Indus Valley Civilisation, and was later home to kingdoms ruled by people of different faiths and cultures, including Hindus, Indo-Greeks, Muslims, Turco-Mongols, Afghans and Sikhs. The area has been ruled by numerous empires and dynasties, including the Persian Achaemenid Empire, Alexander III of Macedon, the Seleucid Empire, the Indian Maurya Empire, the Gupta Empire,[24] the Arab Umayyad Caliphate, the Delhi Sultanate, the Mongol Empire, the Mughal Empire, the Afghan Durrani Empire, the Sikh Empire (partially) and, most recently, the British Indian Empire.[25][26] Pakistan is the only country to have been created in the name of Islam.[25][26] It is an ethnically and linguistically diverse country, with a similarly diverse geography and wildlife. Initially a dominion, Pakistan adopted a constitution in 1956, becoming an Islamic republic. An ethnic civil war and Indian military intervention in 1971 resulted in the secession of East Pakistan as the new country of Bangladesh.[27] In 1973, Pakistan adopted a new constitution which stipulated that all laws are to conform to the injunctions of Islam as laid down in the Quran and Sunnah.[28]

How to Immigrate to Australia from Pakistan

Australia Made Simple has an enviable success rate helping Citizens from Pakistan Immigrate to the land Down Under.

Timeframe to Immigrate to Australia from Pakistan

We anticipate it will take around 12 months from start to finish for a successful application to immigrate to Australia from Pakistan.